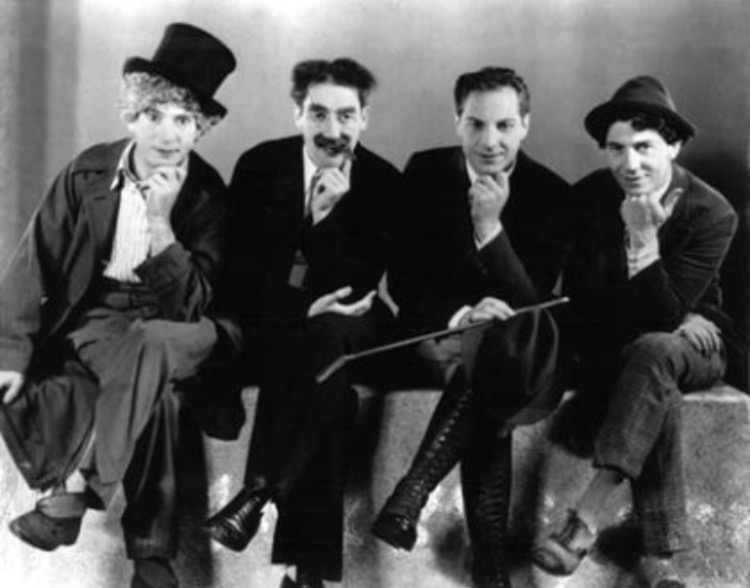 Nothing personifies anarchy better than the Marx Brothers: Harpo, Groucho, Zeppo and Chico. 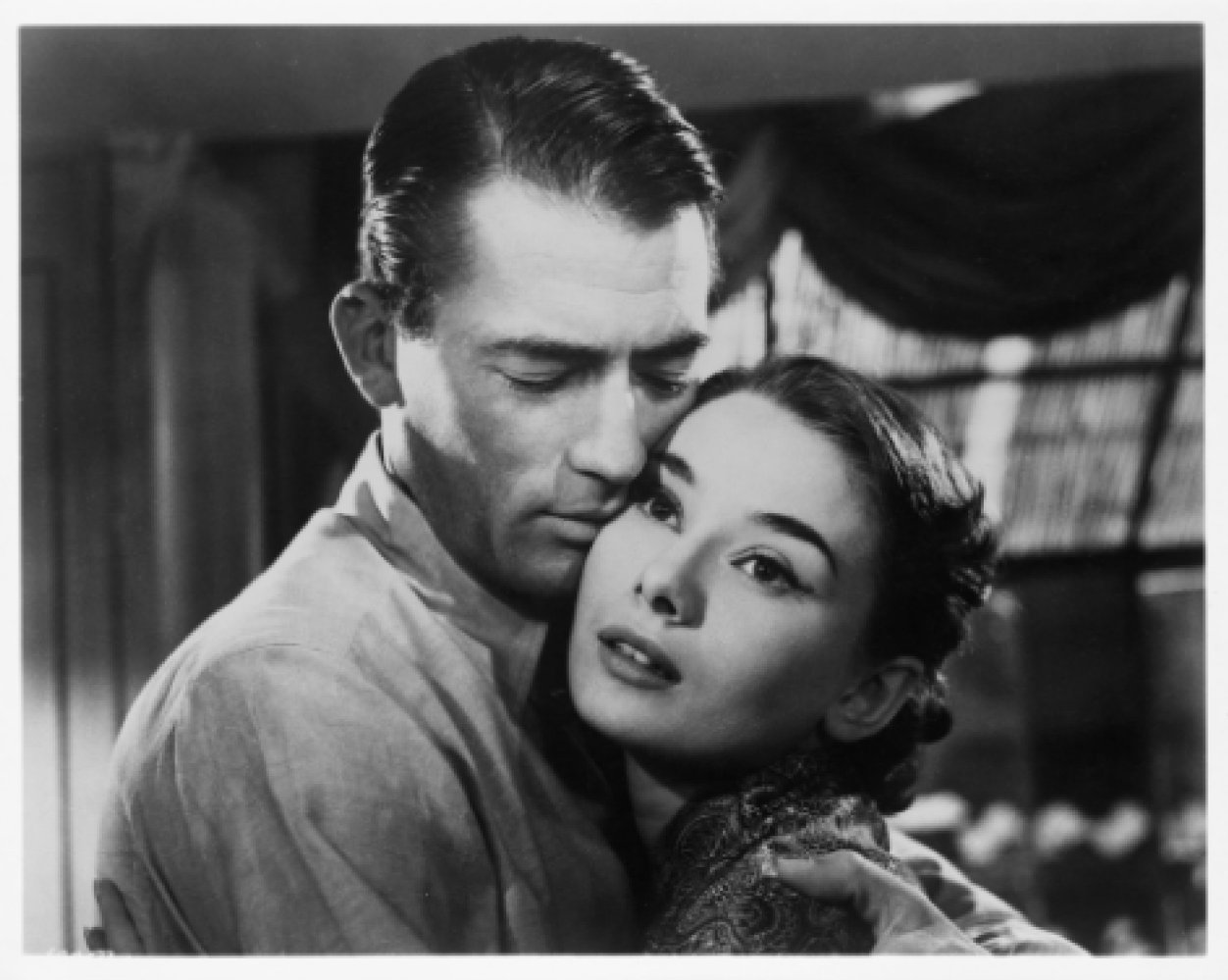 Gregory Peck and Audrey Hepburn star in a princess-and-commoner tale. 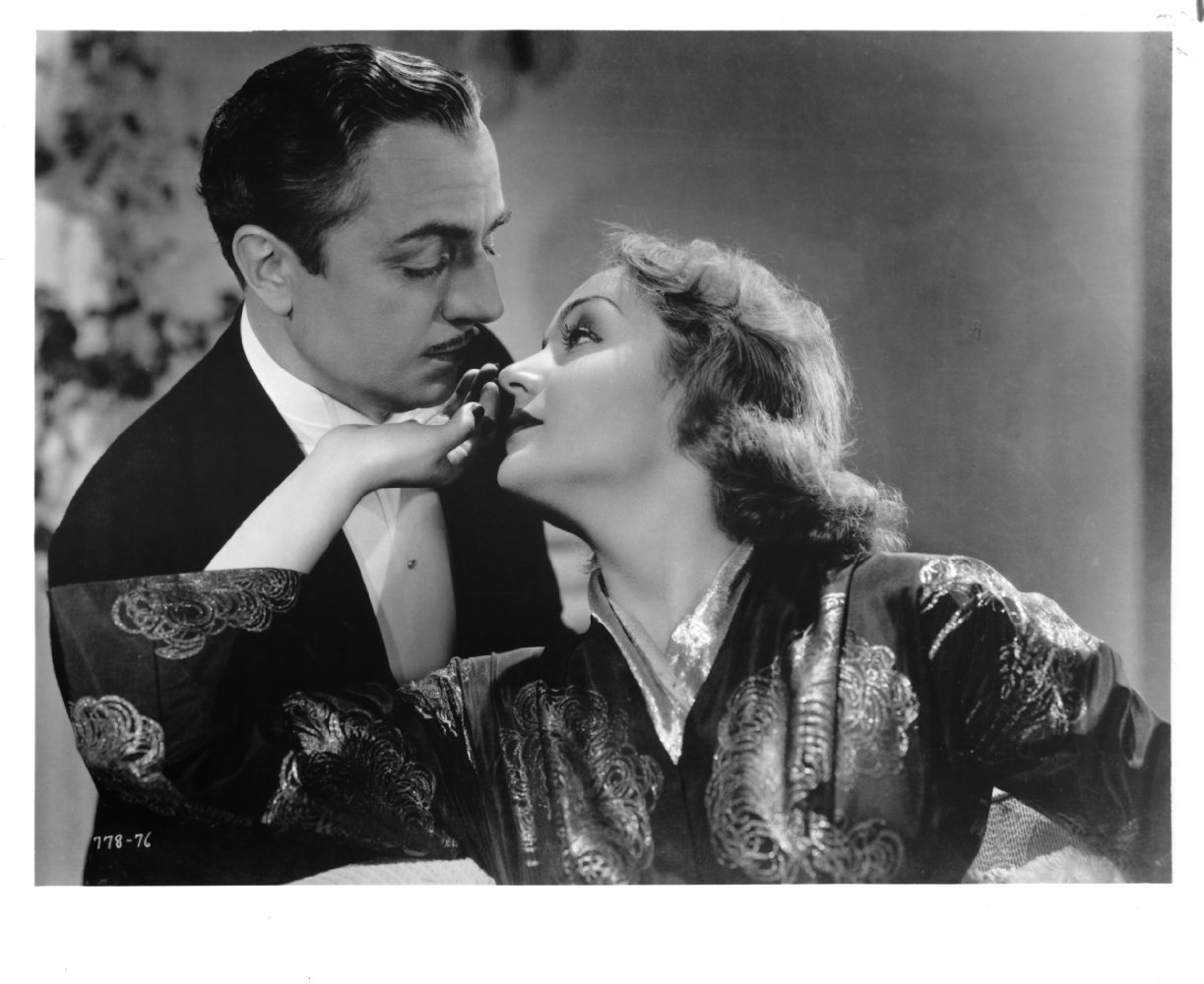 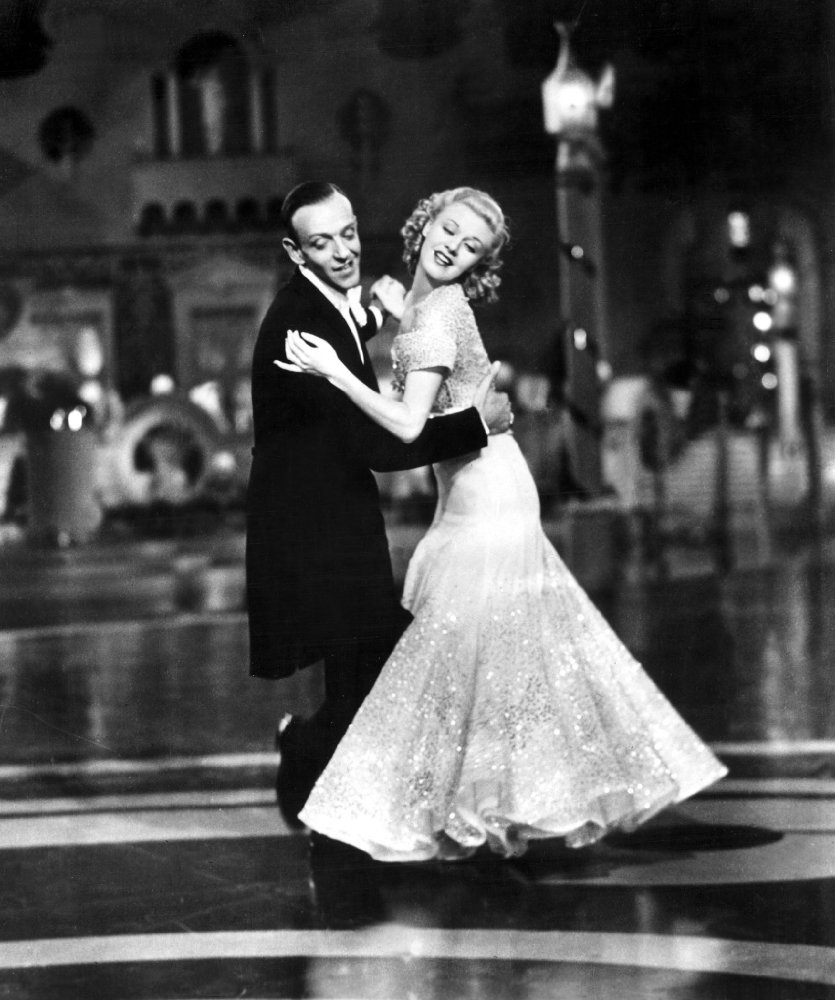 Fred Astaire and Ginger Rogers dance together five times in this 1935 musical comedy. 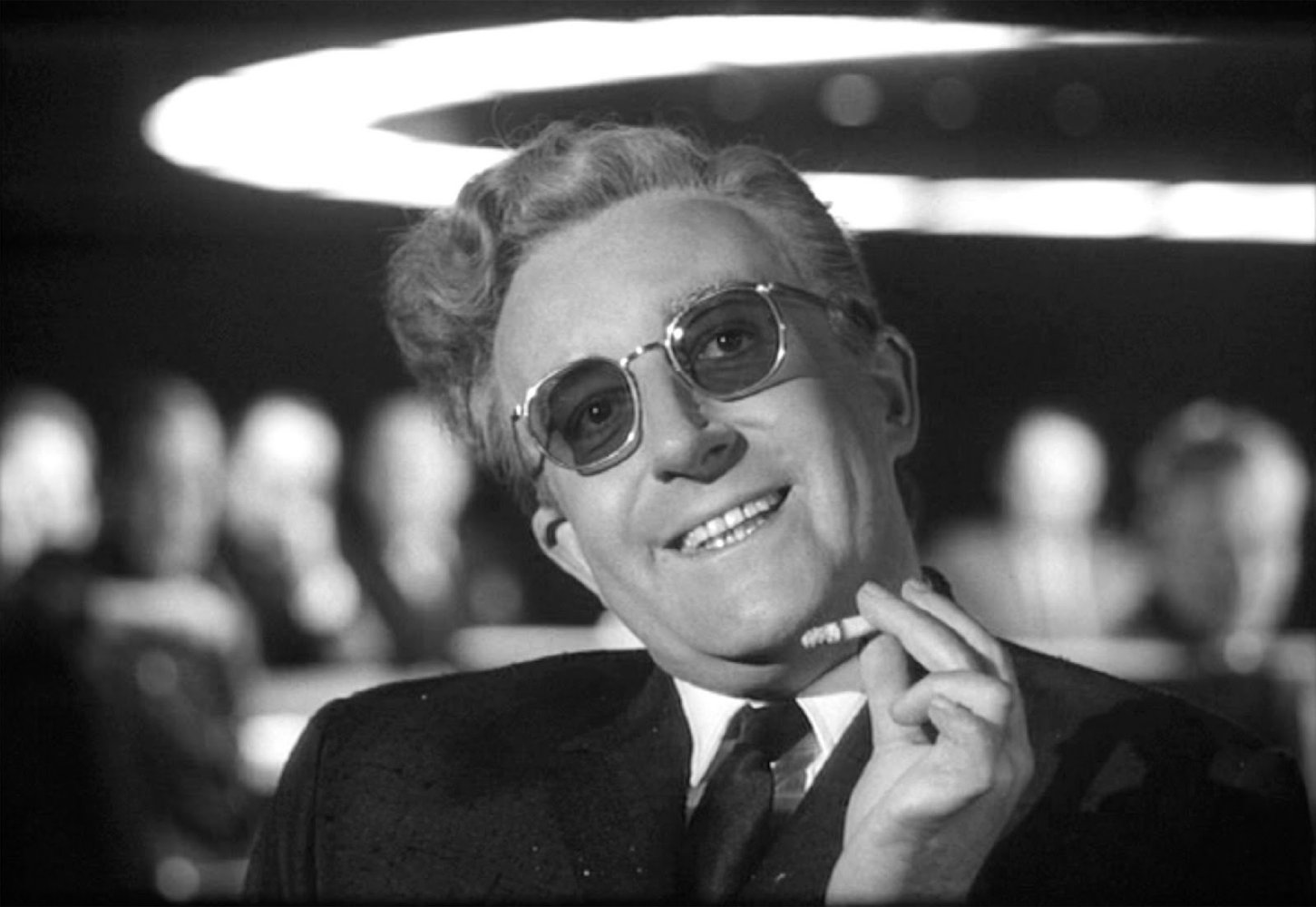 Cleavon Little and Gene Wilder lead an all-star cast in Mel Brooks' send-up of Westerns.
Professor emeritus and film historian John Blakemore leads a six-session class about the development of the American comedy movie, from early innovators like the Marx Brothers to the zany productions of Mel Brooks.

Each session features an introduction by Professor Blakemore, a great comedy film and a post-viewing discussion.

John taught mass communications at Stephens College in Columbia, Missouri, for nineteen years. Twelve of those years he served as chair of the Mass Communication Department. He was responsible for creating the Digital Film major and the Citizen Jane film festival. He has taught film history and screenwriting.

John currently teaches film classes at University of Missouri’s Osher Life Long Learning Institute. In his first career, he spent 22 years working at advertising agencies in New York City, Detroit, St. Louis, and Columbia. For 11 of those years, he ran an advertising and public relations firm in Columbia

Titles of the movies are posted on the library's website (a complication in licensing the movies prevents posting on other websites), but you will likely be able to guess most of them from the hints and photos here.