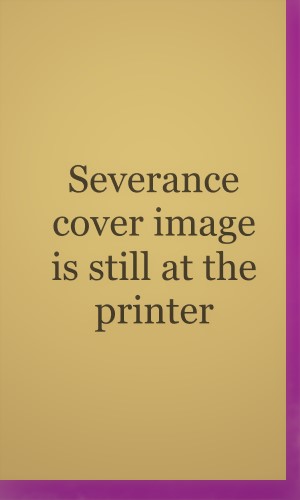 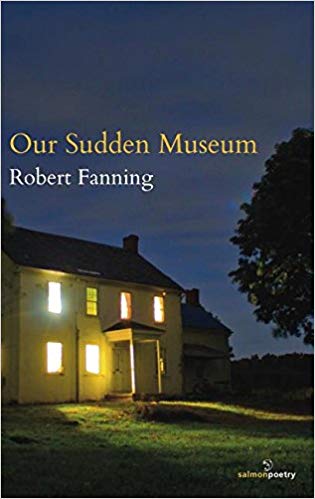 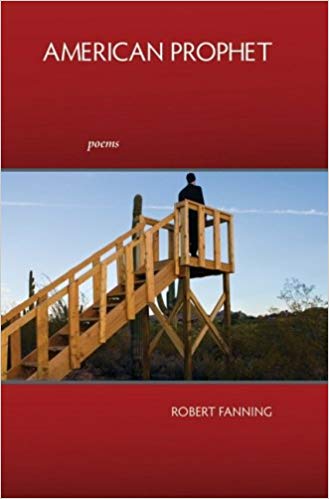 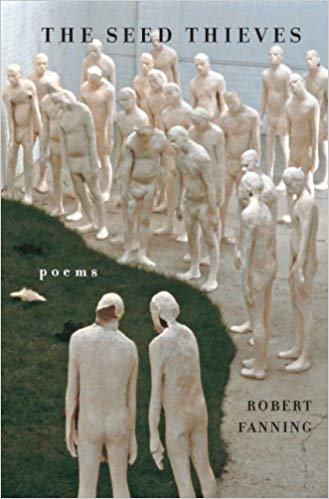 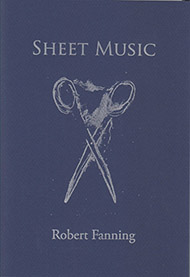 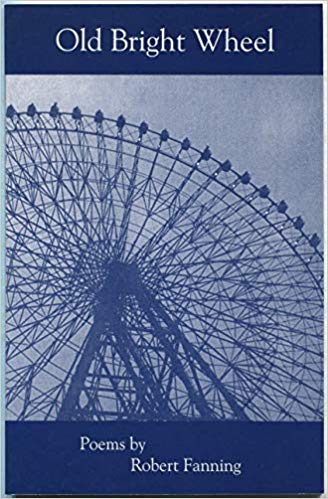 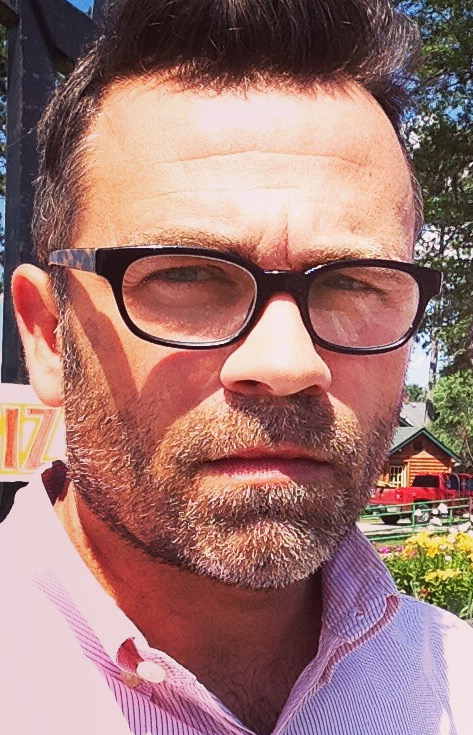 Robert Fanning's most recent book, "Severance," his fourth full-length poetry collection, follows two escaped marionettes, Professor and Grief, as they flee the play "Winterland." Moving from evening to morning, from freeze to thaw, from wood to flesh, the book investigates such themes as survival, loss, identity, the agency of individuals within tightly wound and mass-governed systems, the relationship of artist to audience, and the role of artist in society.

"Prepare to be undone, unhinged, unstrung by the strange song that is this book," wrote one early reviewer. "Prepare for its strangeness to rearrange everything you believed a book of poems might be.”

Known for a wide stylistic range of form in both his writing and his teaching, Robert is a professor of creative writing at Central Michigan University, where he has worked for 12 years. Prior to CMU, he was a writer-in-residence and managing director at InsideOut Literary Arts Project, which sends writers into the Detroit Public Schools. His previous full-length collections include "Our Sudden Museum," "American Prophet" and "The Seed Thieves," as well as two chapbooks, "Sheet Music" and "Old Bright Wheel."