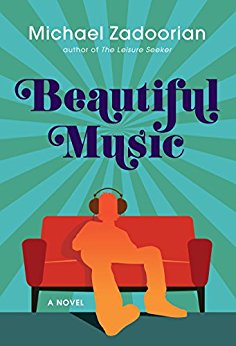 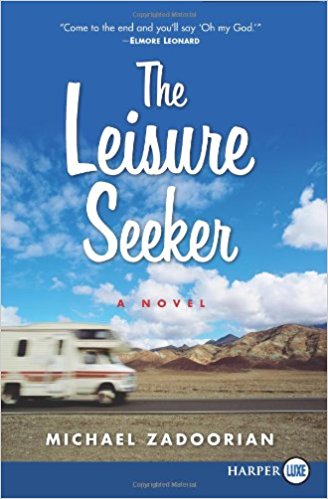 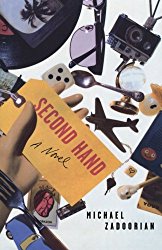 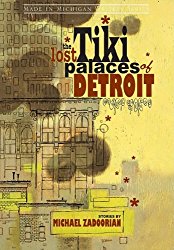 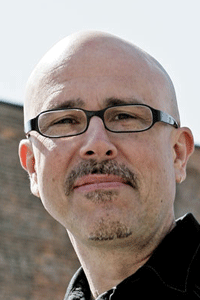 Detroit author Michael Zadoorian's latest book is 2018's "Beautiful Music," a coming-of-age novel centered on the power of rock 'n' roll to get a Detroit high school freshman through teenage angst, the 1970s racial unrest in the city and an extra burden of family tragedy and dysfunction.

His second novel, "The Leisure Seeker," was filmed under the same name with stars Helen Mirren and Donald Sutherland, debuting in 2018. It's the story of one last road trip for a couple dealing with her cancer and his dementia. The book has also been translated into more than 20 languages.

"Second Hand," set like the other novels in Detroit, tells the story of a junk store dealer's romantic love and loss. It won the Great Lakes College Association's New Writer Award and was selected for Barnes & Nobles' Discover Great New Writers program.

"Lost Tiki Palaces of Detroit," a short story collection, follows a group of odd characters as they struggle with life in a city on the decline.