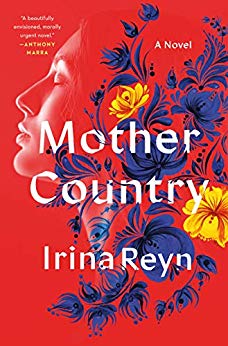 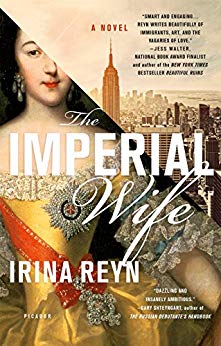 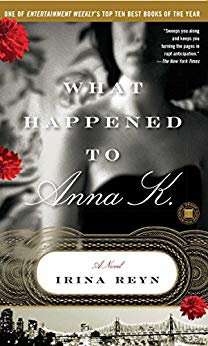 Since her appearance at the 2016 Lost Lake Writers Retreat, Irina Reyn has published her third novel, "Mother Country," an exploration of what it means to be a mother when her daughter cannot be with her. Set in contemporary New York City, the book encompasses the strain of scratching out a living in America without the daughter she left behind in Ukraine while that country struggles with Russia.

Irina's two earlier novels, "The Imperial Wife" and "What Happened to Anna K.," were critical and commercial successes. "Mother Country" has garnered starred reviews before its release date in late February from Booklist, Library Journal and Publishers Weekly.

Irina, who immigrated to the United States from Russia when she was seven years old, teaches fiction writing at the University of Pittsburgh. She splits time between New York City and Pittsburgh.