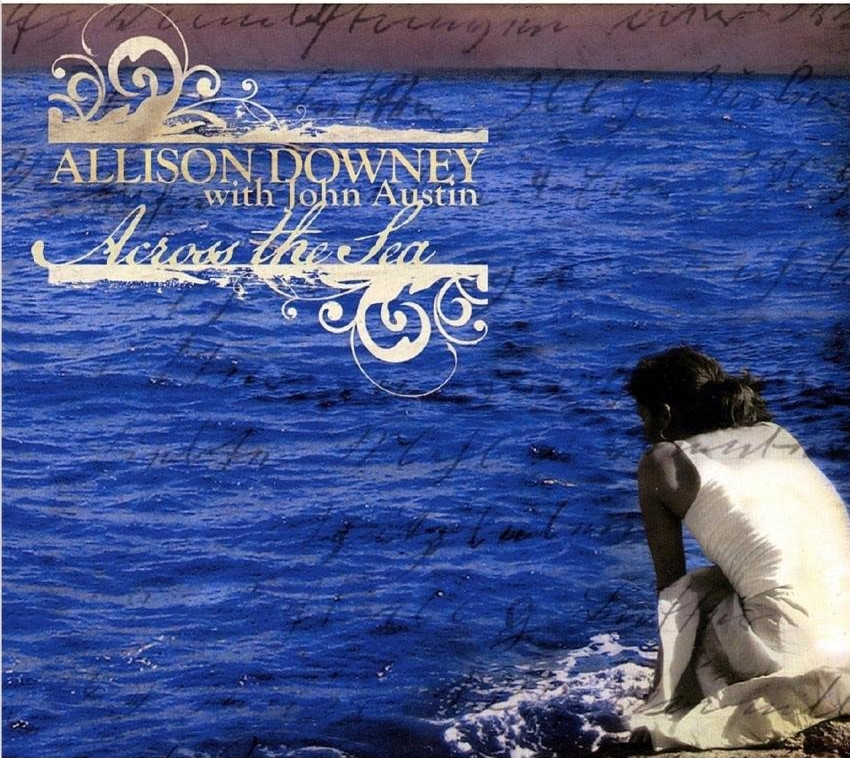 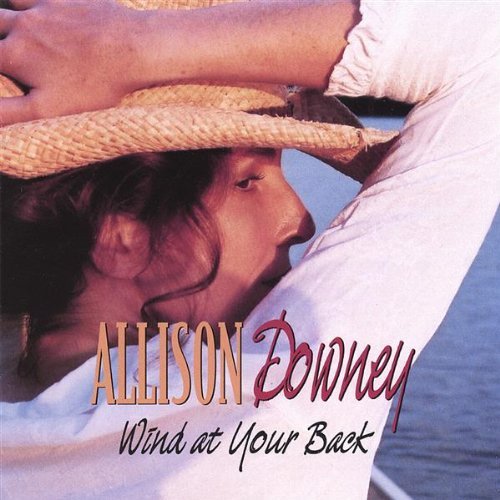 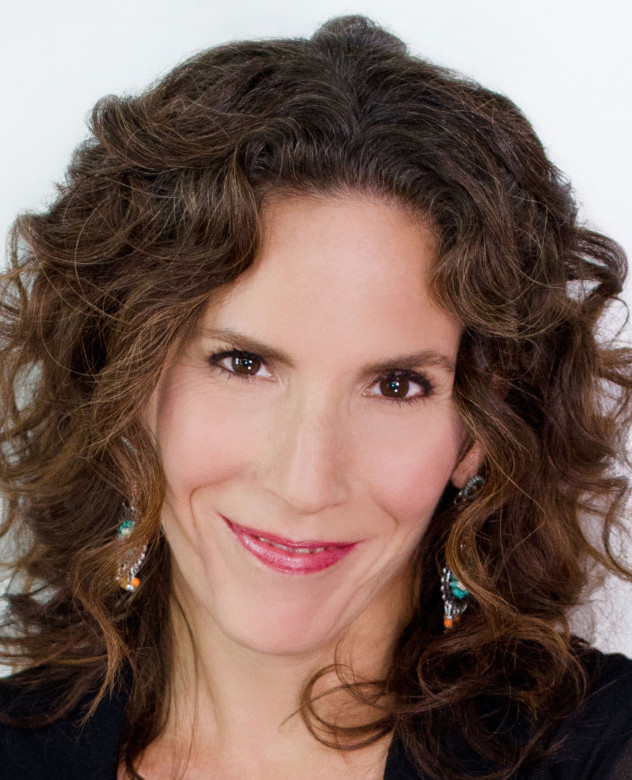 Allison Downey is a professional storyteller, singer-songwriter, radio producer and Western Michigan University professor who believes in the power of story & song to inspire, foster connections, and teach us about ourselves.

Her combined talents landed her the roles of creator, host and co-producer of “The Living Room,” the award-winning radio series (Best in Cultural Programming) on Michigan Radio (NPR).

Allison’s original songs have garnered numerous awards, and her CDs (Wind at Your Back (2002, Produced by Albert & Gage) and Across the Sea (2008, Mackinaw Harvest Studios, Michael Crittenden) have received airplay in five countries.

In addition to being an associate professor of creativity & arts integration and an MBA instructor at Western Michigan, Allison offers courses and coaching in personal narrative and business storytelling.

Allison is currently working on book of personal narrative essays about her recent experience tangling with (and surviving) Stage IV cancer.