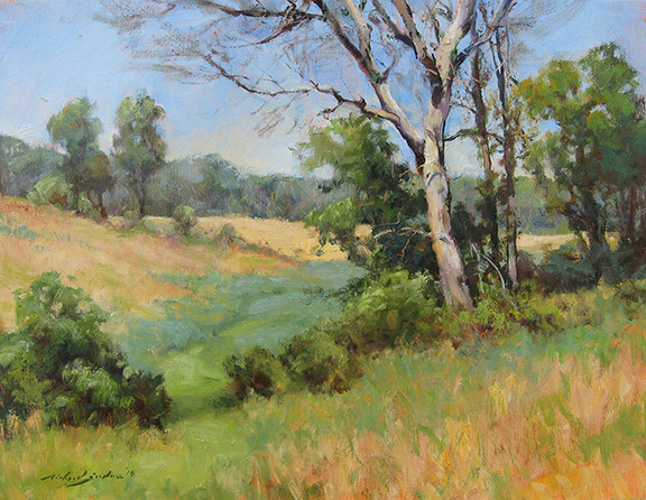 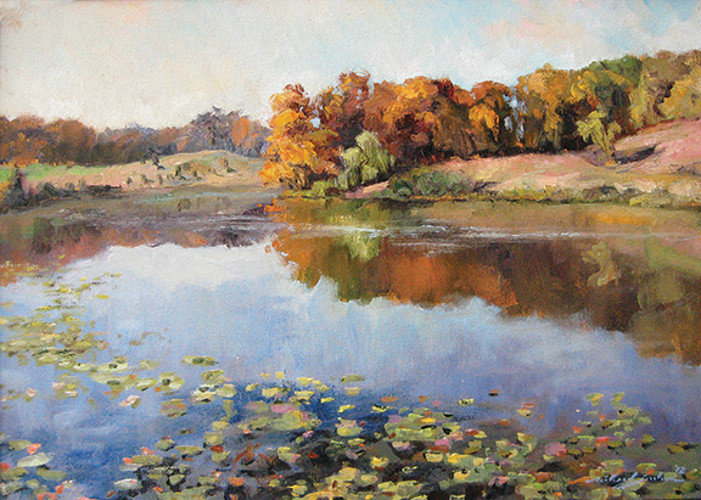 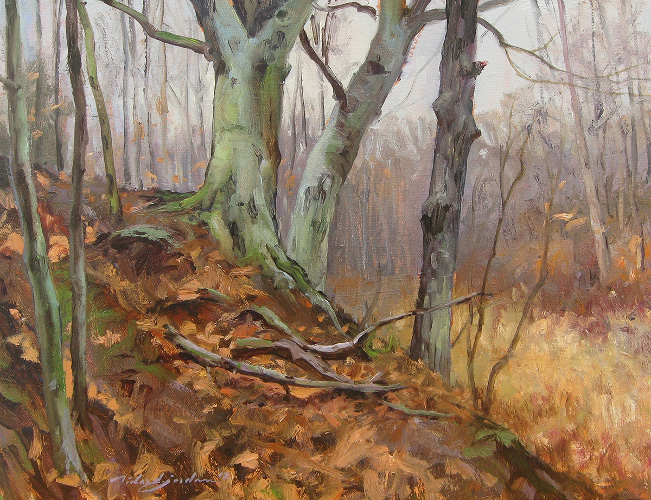 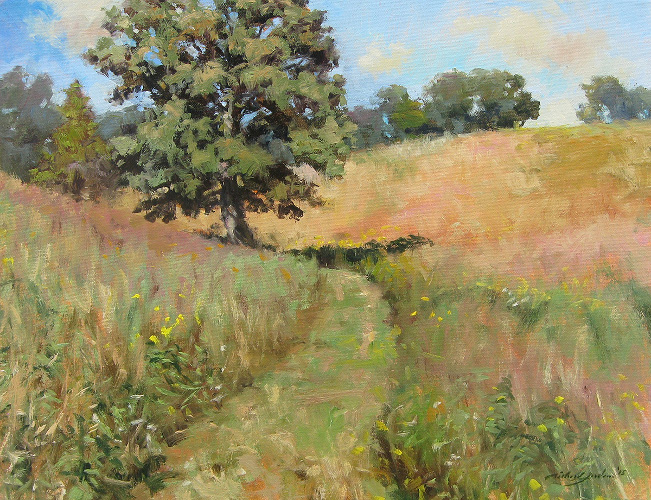 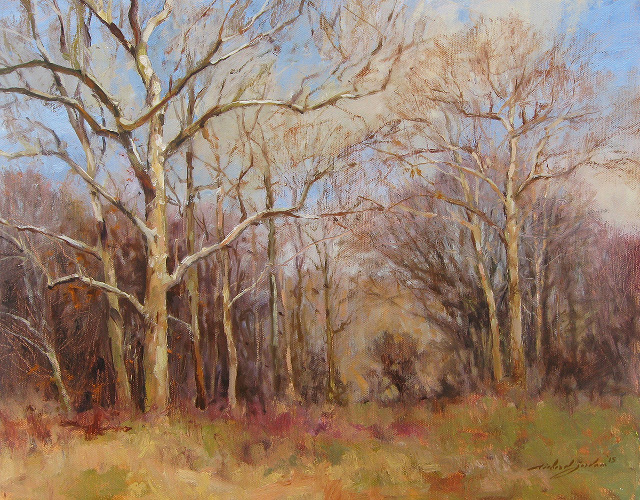 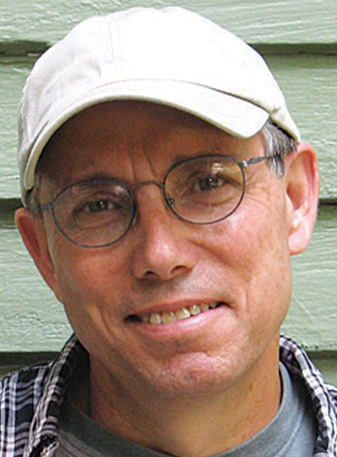 Richard has been painting en plein air for more than 20 years and offering workshops for five years. He is also the founder and director of Plein Air Artists of West Michigan, which began in 2008. That group, which has more than 125 members, annually holds 24 paint-outs across western Michigan, as well as week-long retreats in spring and fall.

Richard graduated from the Ringling School of Art and Design in 1981. He spent 28 years as an artist, page designer and art director for the Kalamazoo Gazette, retiring in 2010.

He is in demand as a judge for plein air competitions. Richard has developed several workshops that he presents in a number of locations. At the Alcona Arts Retreat, he will be featuring his plein air  "Capturing the Character of Trees" workshop.

Richard paints in oils, but students may use any medium they like.

Learn more about Richard at artistrichardjordan.com/.

No hiking is involved in this workshop; locations are just a few steps from parking.

All levels of experience. Class limit is 12 students.